Our sincere apologies for the long hiatus between PAX South and any substantial news on our side. We are still fully committed to finishing Conduct and getting it out to you. Between some health issues, a new baby, and just LIFE we took a much longer development break than intended.

But now we’re back! Here’s a few of the things we’ve been working on: 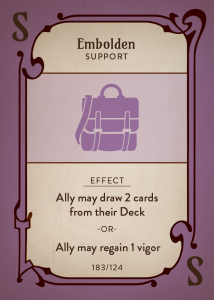 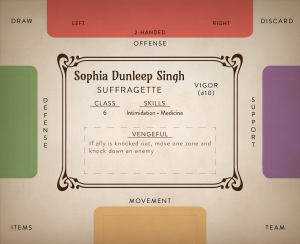 And that’s just to start! We’re also working on

As you can see, Conduct is a huge game, and it is taking a lot of work to achieve our vision. Thanks again for your patience!

If you want to see the changes in person we’ll be at OrcaCon in January and showing at local game shops in the Seattle area as well. We’re also working to be at PAX South again. We’ll announce all of our engagements on Twitter.

May your days be full of mayhem,
Jason & Doug